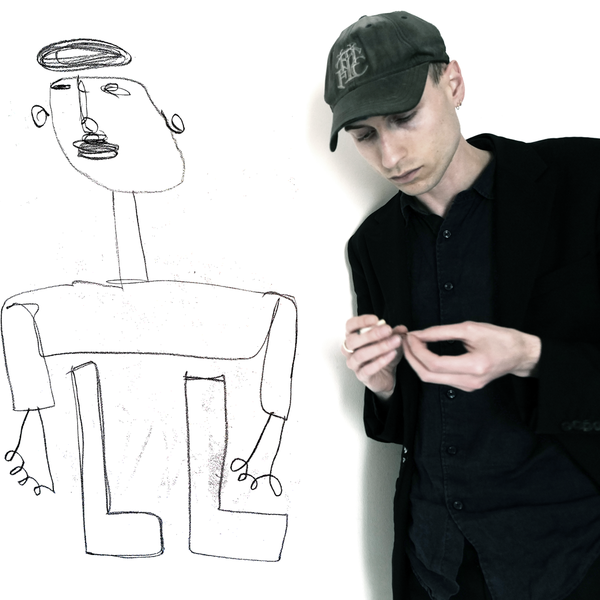 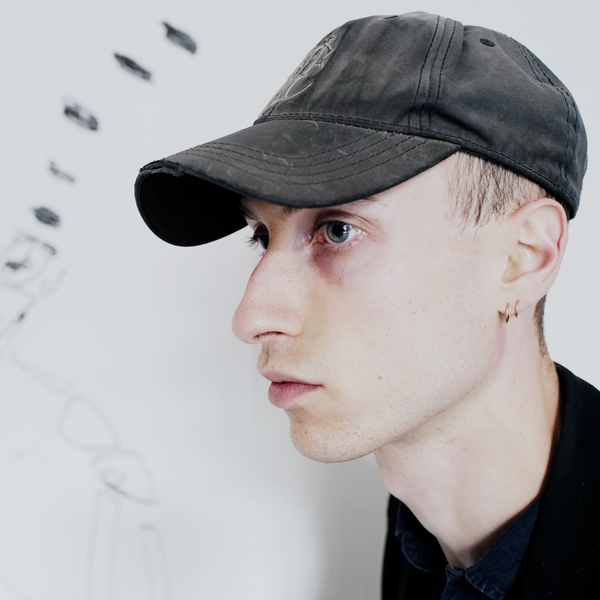 Daniel Blumberg is a musician and artist from London. With a decade of musical activity behind him under various pseudonyms, he now focuses his activities under his own name to explore the intersection between classic songwriting and free improvisation, while forging ongoing exchanges with other artists and filmmakers and developing his practice as a visual artist.

On&On is his second solo album – the follow up to 2018's Minus – and is released on Mute in July. It confirms Blumberg as a unique creative force who pushes the art of song into expansive new territories, and features contributions from a tight-knit group of musicians: Elvin Brandhi (vocals), Ute Kanngiesser (cello), Billy Steiger (violin), Tom Wheatley (double bass) and Jim White (drums). The material is radically reimagined in live settings, with a rotating cast of players casting new light on his songbook from concert to concert.

Blumberg is a prolific visual artist, described by Hans Ulrich Obrist as “one of London's most exciting emerging artists”, who makes drawings using the ancient technique of Silverpoint as well as oil monotypes, watercolour and graphite. He recently exhibited at Kunsthall (Rotterdam), Deichtorhallen (Hamburg) MK Gallery (Milton Keynes) and Union Gallery (London).