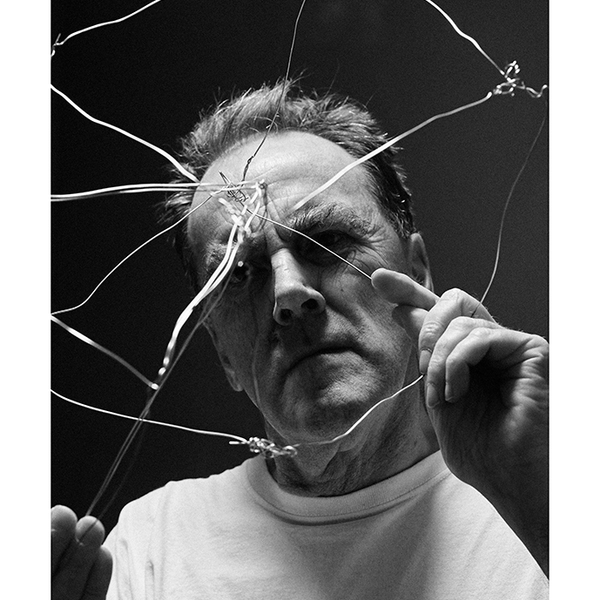 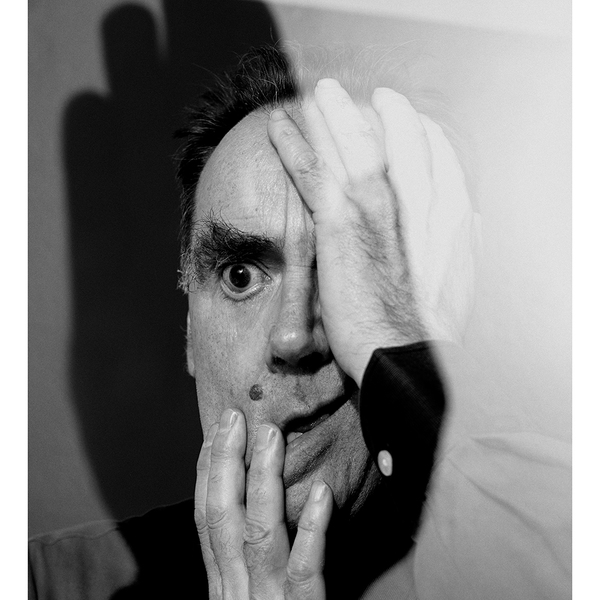 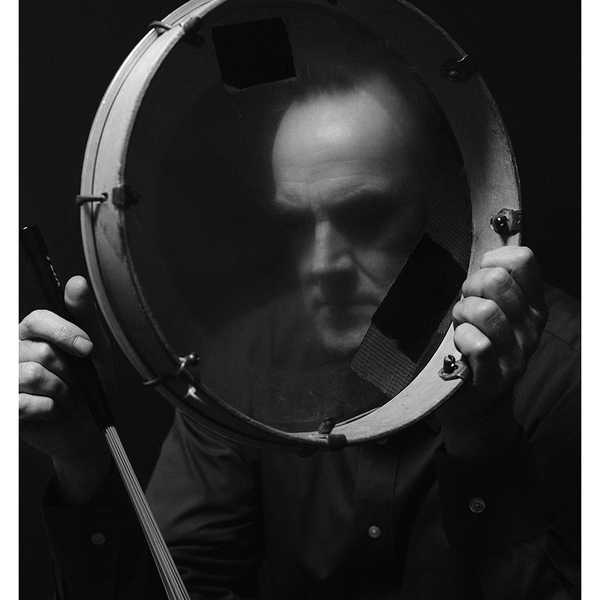 Charles Hayward is an English drummer/singer/composer and was a founding member of the experimental rock groups This Heat and Camberwell Now. He also played with early European improv group Mal Dean's Amazing Band and gigged and recorded with Phil Manzanera in Quiet Sun as well as a short stint with Gong. Since the late 80's he has concentrated on solo projects and collaborations, including Massacre (with Bill Laswell and Fred Frith), Monkey Puzzle Trio and Albert Newton (with Pat Thomas and John Edwards). The project This Is Not This Heat has recently completed a 3 year series of performances in UK, Europe, US and Japan.

As impassioned and animated offstage as behind his massive drumkit, Charles Hayward radiates a genuine intensity. He first came to wide attention as drummer with the highly influential This Heat as the embers of Post-Punk simmered off into wilder experimental tangents. He has released a dozen solo and collaborative albums, and puts on rare solo live shows which pull the raw muscular percussion at the heart of Rock into new shapes with devastatingly powerful results.
Freq
Telepathic magic……. Hayward is one of the most life-affirming people who stalks this dark globe.
Sound Projector