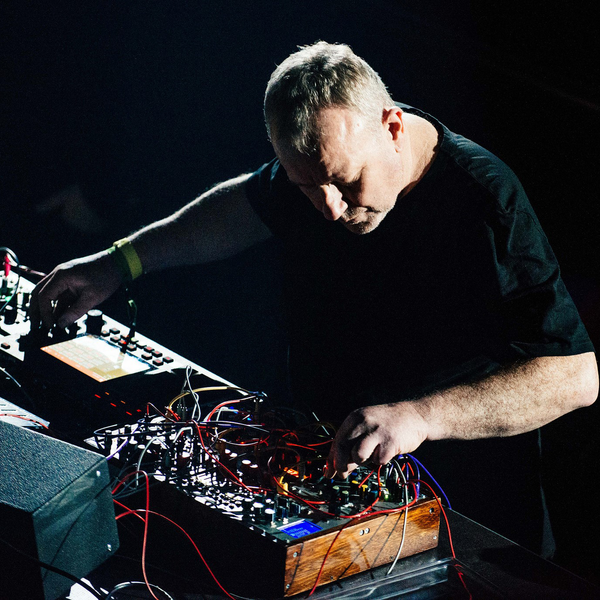 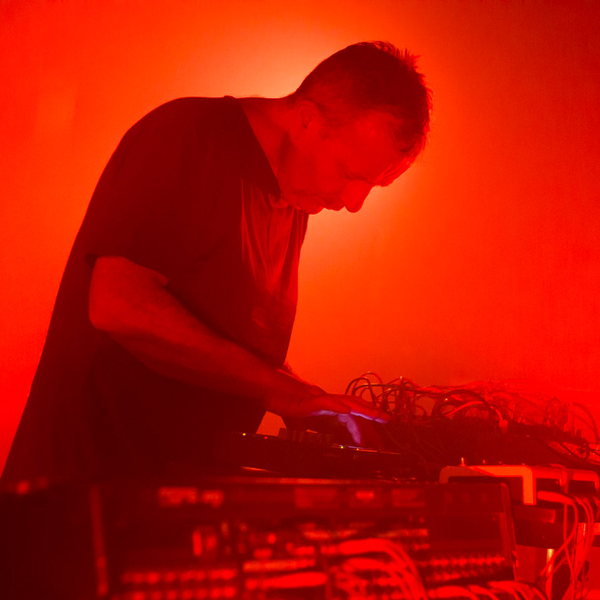 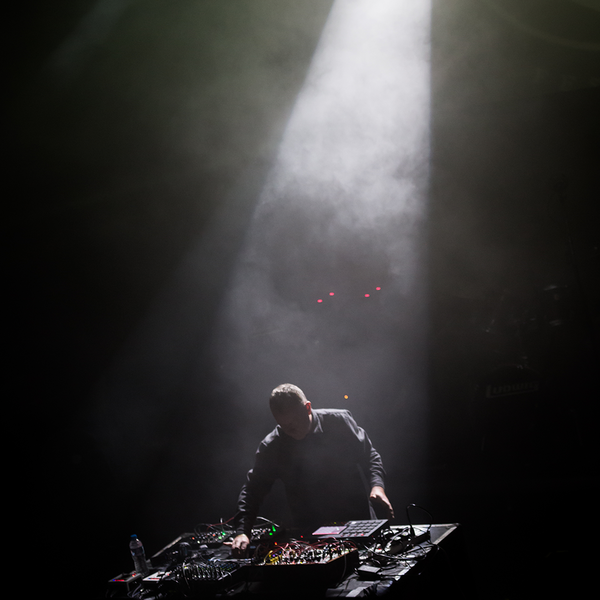 Drew McDowall's works are sacraments to alterity. An artist who has refused to conform in music and in life, McDowall mines the hallucinatory spaces that exist between reality and celestial otherness. His meditative compositions are haunting and spiritual, melding intricate modular soundscapes with cut-up samples, and deconstructing sounds into their most basic shuddering structures and shapes. The disorienting ambient mirages that result elicit terror, tender melancholy, and heavenly flickers of expansive beauty.

His backstory reads like a primer of psychedelic fiction woven into statements of the unbelievable, superhuman, and outright insane. Growing up in the gangs of 1970’s Scotland, McDowall—fatigued by years of daily violence and the chaotic madness of that life—sought aggressive self-expression in punk and found a home in Glasgow's rich underground music community. After a stint with The Poems, a band he started with his then-wife Rose McDowall, he joined the ranks of UK avant-gardists Genesis P-Orridge, David Tibet, Peter “Sleazy” Christopherson, John Balance, and countless others who would come to define the industrial music's blossoming experimental vanguard. McDowall eventually collaborated with Psychic TV and became a full-time member of the cult outfit Coil, where his influence shaped the group's later output: exercises in magical practice and music-as-psychoactive effect.

While McDowall has adhered to electronics throughout his career, he has escaped making music confined to any one genre. This is partially because of his diverse collaborations; since moving to Brooklyn 20 years ago, he has worked with esteemed acts like Hiro Kone, Puce Mary, Croatian Amor, Varg, Uniform, Rabit and Shapednoise, and toured a live AV reinterpretation of Coil's seminal drone work, Time Machines, at festivals across the world.

His performances and showcases led to his first studio album on Dais Records in 2015, Collapse, which was quickly followed by Unnatural Channel and The Third Helix. September 2020 will see his fourth release on the label, Agalma—his most expansive and imaginative work yet. Its seven tracks include contributions from Caterina Barbieri, Robert Aiki Aubrey Lowe, Kali Malone, Maralie Armstrong-Rial, Bashar Suleiman, Elvin Brandhi and MSYLMA. Together, they create a keeling sound synonymous with McDowall's traditional production method, but integrate aria, pipe organ, and choral mass to strike a fresh—and nearly devotional—chord.