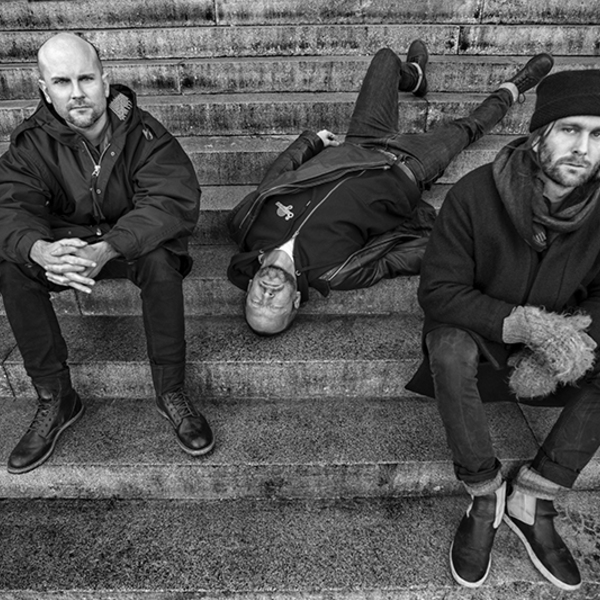 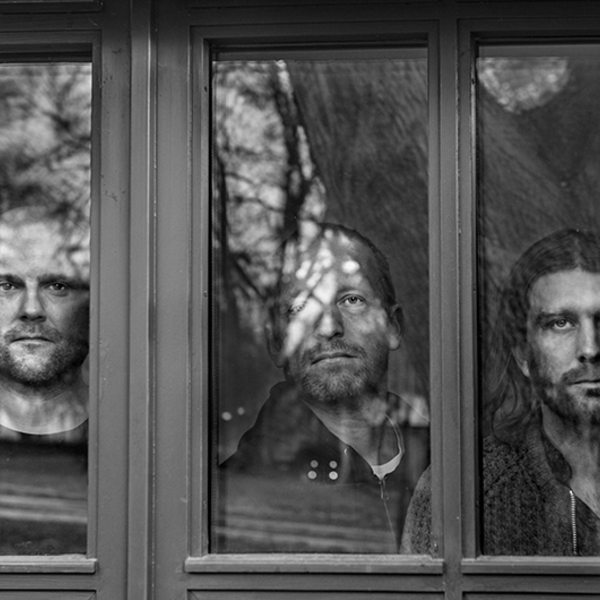 !Fire! is a the Nordic experimental supergroup formed in 2009 by the core trio of Mats Gustafsson (sax), Johan Berthling (bass guitar), and Andreas Werlin (drums), who joined together to develop a fresh approach to improvised music drawing on influences from free jazz, psychedelic rock, and noise.

In 2010 the group joined forces with musician Jim O’Rourke and the four of them toured Japan together, leading to the release of Fire! with Jim O’Rourke. Australian multi-instrumentalist Oren Ambarchi was the next collaborator, and they subsequently recorded the album Fire! with Oren Ambarchi.

In 2013, the group went massive—cherry-picking 28 members from the Scandinavian jazz, improvisation, and avant-garde rock music scene to supplement the core band’s sound for a concert at Stockholm’s legendary Fylkingen venue which resulted in the first Fire! Orchestra record Exit!.