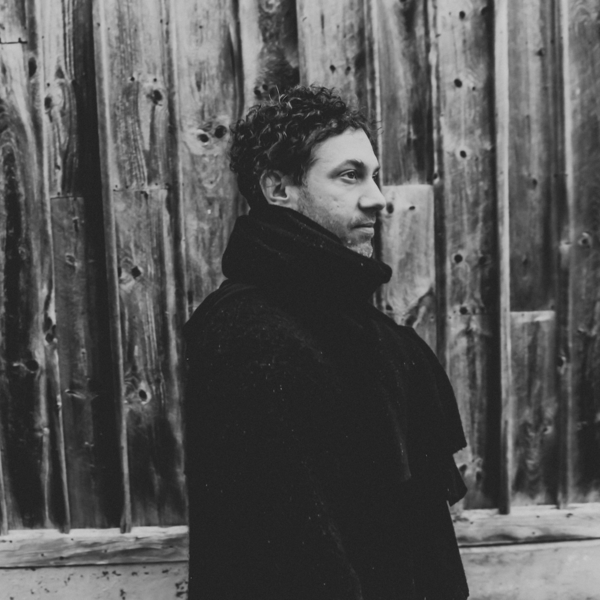 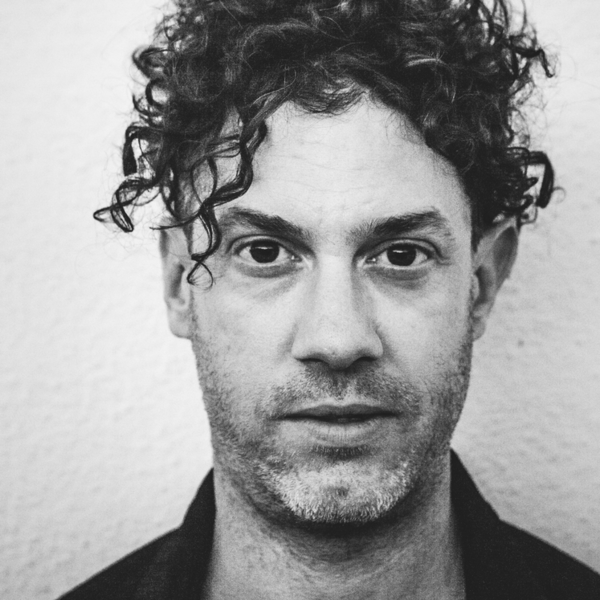 Originally from Ottawa, Canada, Jeremy has been a member of Arcade Fire since 2004.

Outside of the band, he has most recently collaborated with bandmate Sarah Neufeld and world-renowned dancer / choreographer Peggy Baker on composing music for a large scale dance production called Who We Are In The Dark, and performed it live at various dance festivals in 2018 and 2019.

He’s also been touring and performing his solo material regularly in live settings in many different parts of the world since his first album, Limn, was released in March of 2016.

Inspired in his solo endeavours, Jeremy has also been exploring the visual side of the work, improvising with a variety of tools using video, lasers, oscilloscopes, experimenting during composition and during live performances, producing video work responsive to and informed by the material. He has also created all of the associated artwork for the album.