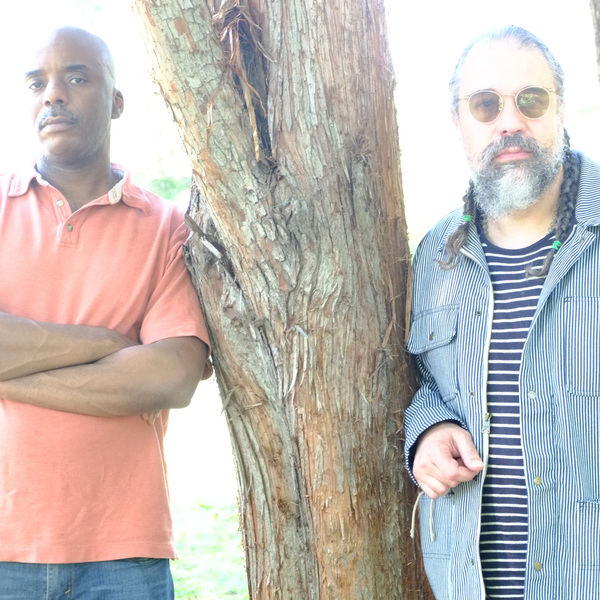 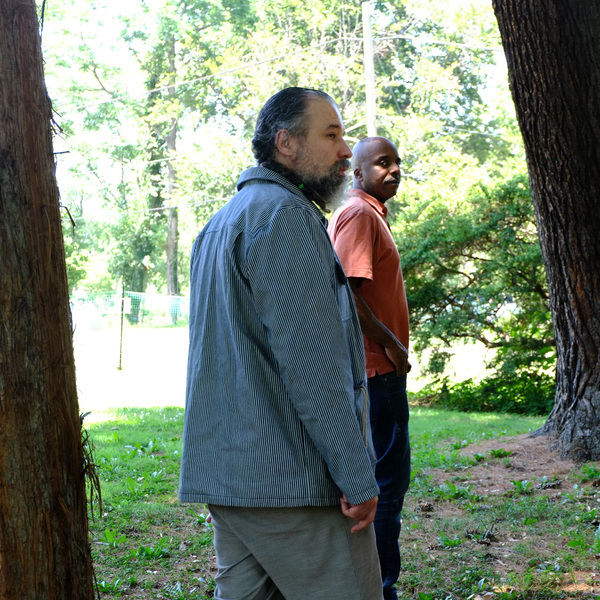 When you put on the sound, you’ll know what we’re saying. How immediate and meditative it is. So simple, so in the room. The natural buzz of each instrument sits remarkably well against the other. The percussive qualities of each, so raw and unadorned individually, form with their shared resonance a soothing, sonorous whole.

The songs of Mind Maintenance exist in a zone somewhere between composition and improv. Based in melodies that unspool over time as they move between the two instruments, they benefit from the players’ intimately enmeshed sensibility and the intensity with which they listen to each other. Chad and Joshua have been playing together forever—or, if you need to think of it more tangibly, since around 1994. Sticks and Stones was their first band. They played together on the session for the O’Rourke-produced Alan Licht/Loren Mazzacane-Connors album Hoffman Estates in ’98.

They live in different cities, but play together whenever they can—whether it’s with Sam Prekop, Natural Information Society or Joe McPhee. Or just a jam. After trying out the guimbri–mbira combo for a show at Chicago’s MCA, they made Mind Maintenance a thing.