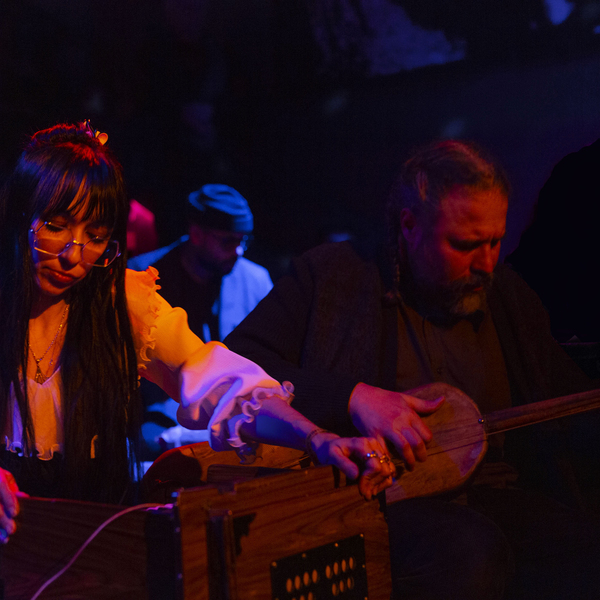 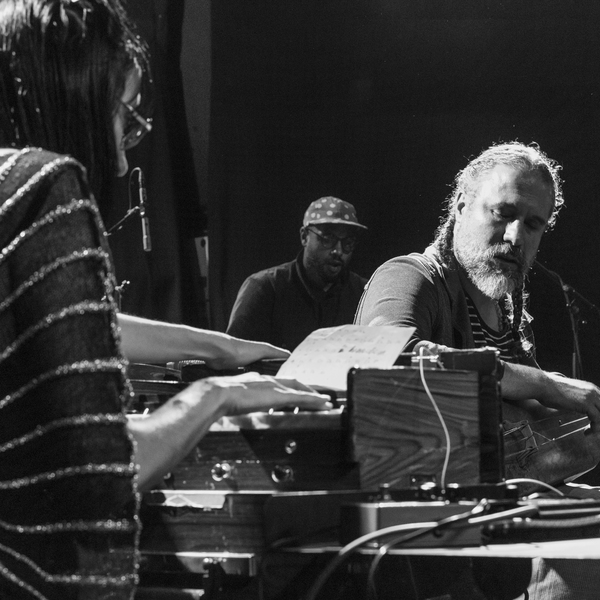 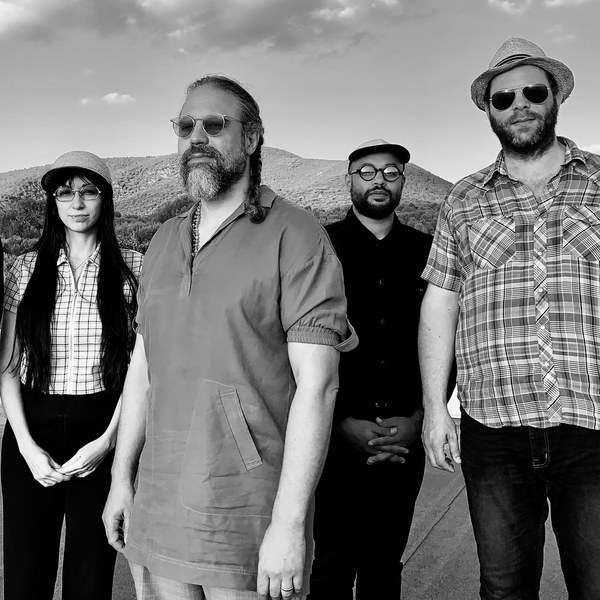 NIS tours as a quartet with Abrams on guimbri, Alvarado on harmonium,  Mikel Patrick Avery on drums & Jason Stein on bass clarinet, occasionally appearing in larger formations & with guests.

Outside of NIS Abrams has played & recorded with a broad range of artists including Fred Anderson, Bonnie “Prince” Billy, Nicole Mitchell & The Roots. He has composed scores to ten feature films including the Oscar nominated Abacus: Small Enough to Jail.  Abrams was a recipient of the Foundation for Contemporary Arts 2018 Grants to Artists award.

...it’s patient, layered music that’s always heading somewhere, sometimes spare and sometimes complex and shimmering.
Ben Ratliff, New York Times
Abrams discovers new levels of mood and tone; his pieces seem to escape time completely.
Marc Masters, Pitchfork
It feels startlingly new, in terms of how the music is extrapolated, how the players relate, even as it feels like an ur-music, primal, body-centered, essential.
David Keenan, The Wire
The first live recording of the NIS, this is a performance of extraordinary power and vision, its relationship to the music of John Coltrane almost always magical. Occasionally there will be direct quotations (as with A Love Supreme’s principal motif appearing at the end of part two), but this is not some kind of successful imitation. Rather, it’s genetic fraternity, Parker and Abrams, Stein, Alvarez, and Avery crossing boundaries, arriving in that special otherness, that same Interzone once called “India.”
Stuart Broomer, Point of Departure