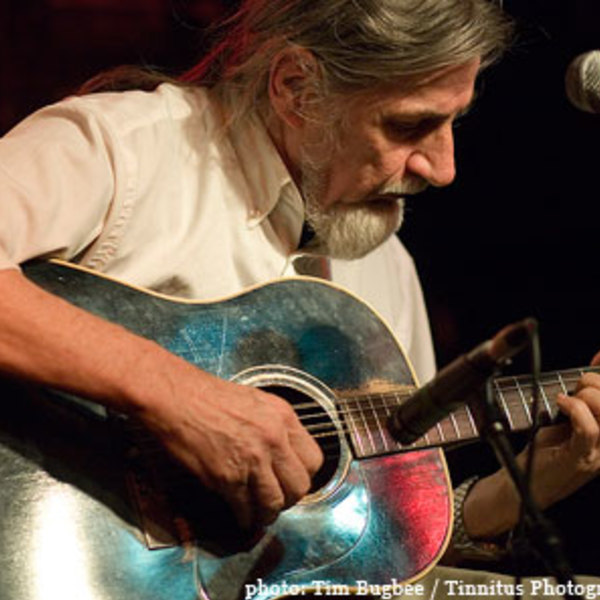 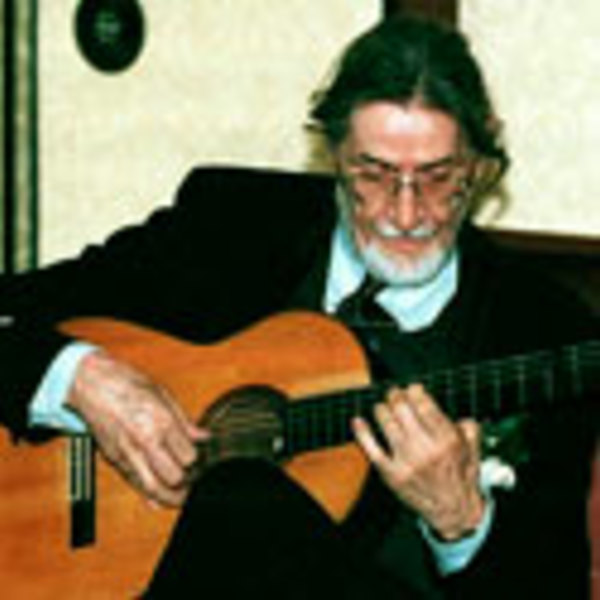 Guitarist Peter Walker came up in the Cambridge MA and Greenwich Village folk scenes of the Sixties. He recorded two albums for the Vanguard label in the late Sixties in a style best described as American folk-raga. He studied with Ravi Shankar and Ali Akbar Khan, and was Dr. Timothy Leary's musical director, organizing music for the LSD advocate's "celebrations."

Peter Walker's 1967 debut album, Rainy Day Raga, features one of the first studio appearances by jazz flautist Jeremy Steig, as well as guitarist Bruce Langhorne, who recorded with Bob Dylan and many others. Rainy Day Raga is a gentle and beautiful fusion of Eastern and Western musical traditions, and one of the earliest examples of a style explored by Sandy Bull several years earlier. A second album, Second Poem to Karmela or, Gypsies Are Important (1969) found Walker going even deeper into Indian instrumentation, playing sarod and sitar. During this time, Peter played or was associated with such musicians as Lowell George, Fred Neil, Tim Hardin, and Joan Baez, among many others.

Walker settled in upstate New York in the early Seventies. In more recent years, he has developed an intense interest in flamenco guitar and, through regular trips to Spain, been accepted into the flamenco's exclusive musical elite.