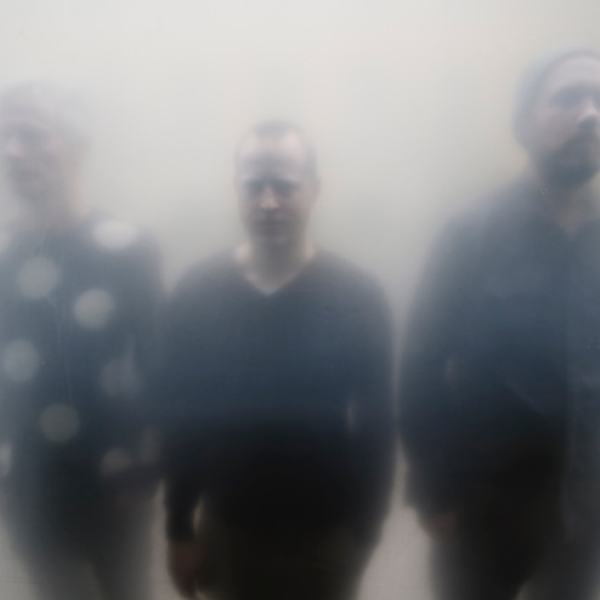 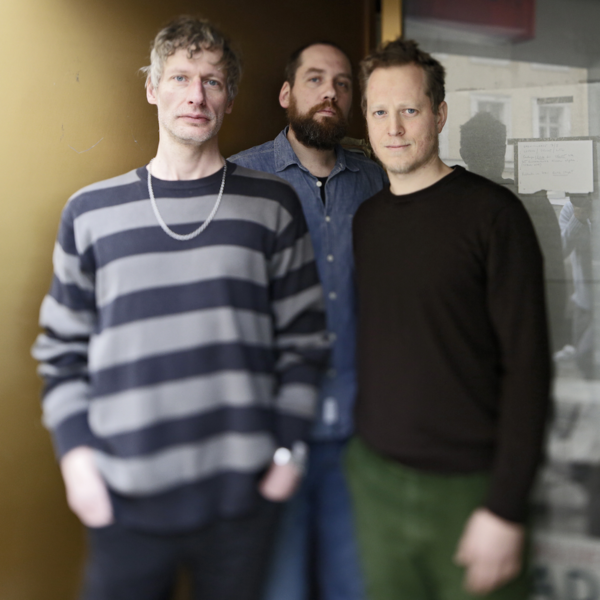 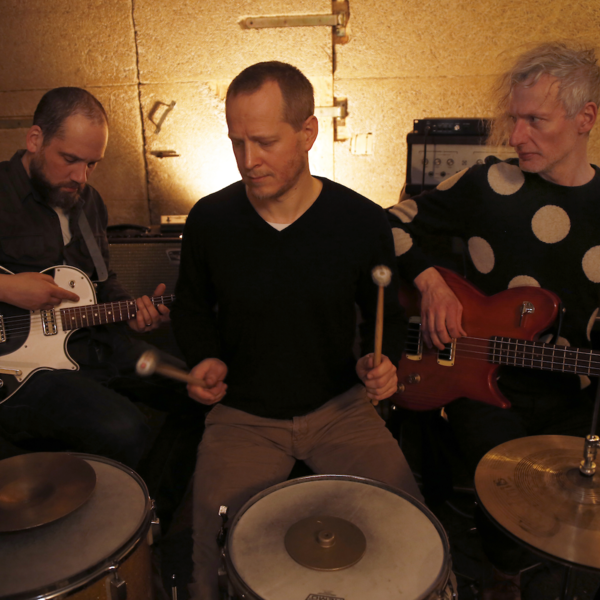 Vienna is the home of Radian, Martin Brandlmayr (drums, electronics), John Norman (bass), and Martin Siewert (guitars, electronics), who have been influenced by and shaped the city’s vivid scene of electronica in the early 2000s. Vienna is currently a wide open creative home to many new music composers and innovators. Today, the members of Radian are pillars of that community.

Martin Siewert, who joined Radian in 2011, is a guitarist with range.  Besides working in bands like Trapist (with Brandlmayr and Joe Williamson), the trio Fake the Facts (with Mats Gustafsson, and dieb13), and with quartet The Peeled Eye (Steve Heather, Boris Hauf, and Christian Weber), he recently has been busy with playing a lot in New Music contexts, performing with the likes of Uli Fussenegger (Klangforum Wien), Ernesto Molinari, and Jorge Sanchez-Chiong, amongst others. In April 2016 he released a duo record with pianist and composer Katharina Klement (Hoverload), and in July 2016 will release Also, a duo with drummer Katharina Ernst.

Martin Brandlmayr works in the field between improvised music and composition. He has performed and recorded with Otomo Yoshihide, John Tilbury, Christian Fennesz, David Sylvian and many more. He has recently focused on composition and writing for various ensembles. He currently plays as duo with ErikM called Ecotone and has performed with and released several albums as part of  Polwechsel and Trapist (with Siewert and Joe Williamson)

John Norman was born and raised in Gothenburg, Sweden, and has lived in Northern Italy, Glasgow (Scotland) and Innsbruck (Austria) before moving to Vienna in the mid 90s. He played bass in metal, punk and indie rock bands before joining Radian. Currently, he is also playing guitar and singing in a shoegaze band called Snoww Crystal.