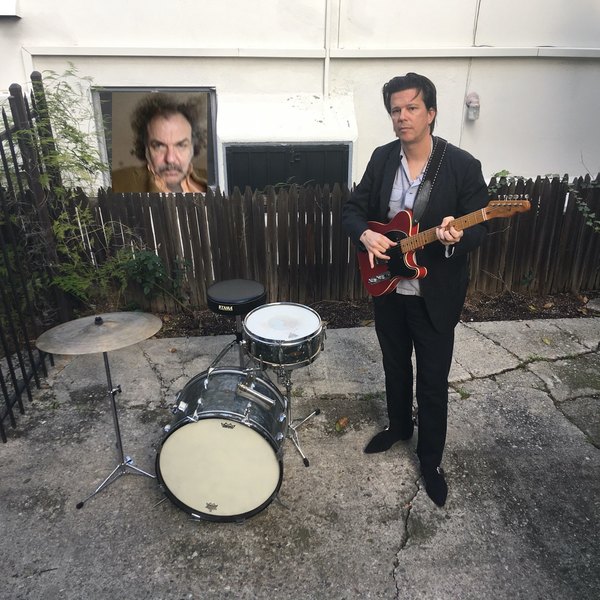 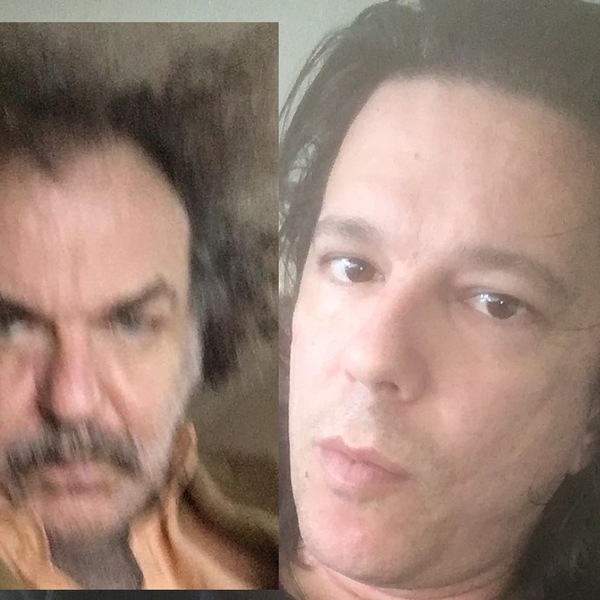 Jim White and Emmett Kelly are The Double.

Another fella, James Turrell, is an American artist who plays around with light.

What do these guys have in common you may ask?

Well I went to see The Double play a few years back. They play a piece of music which lasts 45 minutes. Cool rhythmic drums and an E Major guitar strum. No changes. No slowing down. No speeding up, just constant. During the performance I kept hearing other melodies, bass lines, other guitar parts and sounds.

But there was only the two of them. What the hell was going on?

In James Turrell’s Skyspace installation at The National Gallery in Canberra, you sit in a circular room at dawn or dusk and you look at or through a hole in the domed ceiling. As night turns to day or day turns to night the light and colours change dramatically. But what I saw, the colours and changes in light were always slightly or greatly different to what my friend was seeing.

As with The Double, what I was hearing in my head was probably different to what other people were hearing.

In the light dome I was seeing blue black. My friend was seeing orange yellow flames.

With both the music and the art, our minds were adding to the performance.

Out of this world

“You can meditate to this record,” says Larry Hardy of In the Red. “The first few seconds, it’s like, ‘OK, this sounds like the Gories. Then it’s, ‘No, this is like the Velvet Underground. Oh … it’s Glenn Branca. It’s just goes and goes.”
Larry Hardy, In the Red
It’s Terry Riley meets Bo Diddley, and it works so hard you won’t even know it. Incredible, heads down focus and dexterity, with each chord hit with the twang of all of the blues, just fuckin’ layin’ it in there like it should.
Still Single
Could the Double spawn a new dance craze…? The answer is in… and its FUCK YES!
L.A. Time
“Dawn of the Double” was built by Emmett Kelly and Jim White, expert musicians able to craft work that’s rich with both nuance and range. Neither trait is apparent on first listen to “Dawn of the Double.”
LA Times
Talking to one of The Double before a Brooklyn gig in the summer of 2014, I was told they were going to play a “dance piece.” I wasn’t sure how to take that, but it slowly began to make sense as I watched their stunning set. The music struck an odd balance between perpetual motion and perpetual stasis: the drummer, Jim White maintained a modified Bo Diddley beat, switching between the snare and the toms after long stretches on each, while the guitarist, Emmett Kelly, stuck steadfastly to an E chord. They took the underpinning of countless rock ’n’ roll songs—the rhythm section—and decisively moved it to the foreground. It soon became clear that this wasn’t going to be the average concert of discrete songs or pieces—so the question then became how long they would sustain the groove for.
Alan Licht
What’s happening is happening on its own. We are only a conduit for it and it’s super surreal.
Emmett Kelly
This might make you uncomfortable but I like it!
Iggy Pop