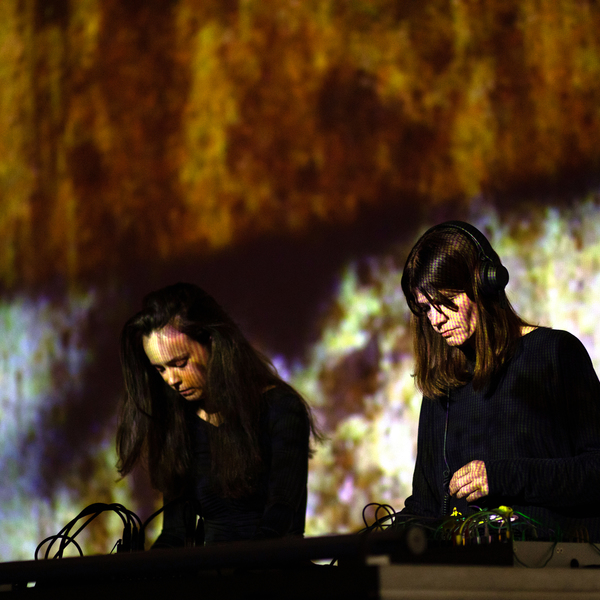 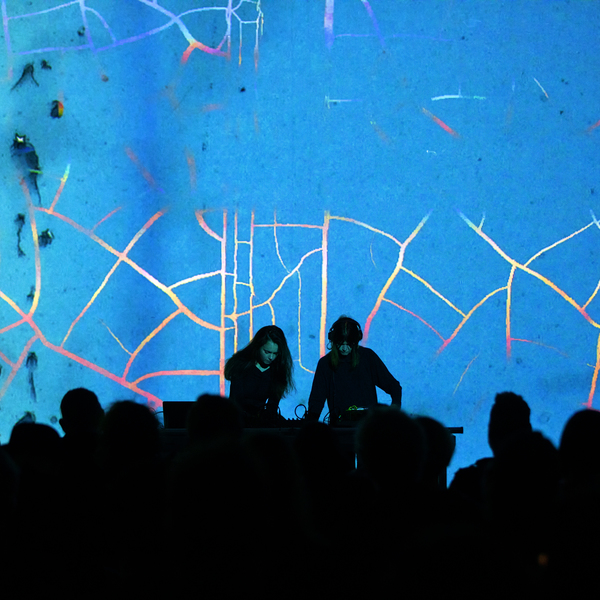 Presenting the project live, Lewis and Void are accompanied by the live visuals of Pedro Maia, following his 16mm analogue film manipulations as a point of departure, pushing the possibilities of materiality and form of the analogue and live medium. They have presented their work at international festivals and venues such as Dark MoFo (Tasmania), Ultima Festival at Henie Onstad Art Center (Oslo), L.E.V. Festival (Gijon), and the Conflux Festival (Rotterdam).

Klara Lewis is a critically acclaimed sound sculptor from Stockholm who has been presenting her audio-visual shows in clubs and art galleries around the world and has been selected as a highlight of such festivals as Atonal, Mutek, Sonar and Semibreve. Lewis builds her work from heavily manipulated samples and field recordings creating a unique combination of the organic and digital. She has released numerous well received albums via Editions Mego - Ett, Too, Ingrid, Ingrid Live at Fykinggen and Live in Montreal 2018. In tandem with her solo works, she has active collaborative projects with Simon Fisher Turner and Peder Mannerfelt.

Pedro Maia is a Portuguese filmmaker (Berlin Based) working predominantly with 16mm and 8mm film, pushing the boundaries and aesthetic of analog cinema by manipulating the raw materials and challenging the traditional process. His work has been presented and exhibited at renowned film festivals, Institutions and galleries, including The Barbican Center, Serralves Museum, Tokyo Contemporary Art Museum, Armenian Centre for Contemporary Experimental Art, amongst others. Maia has contributed to projects to Patti Smith, Charlotte Gainsbourg and Lucrecia Dalt as well as collaborative projects with musicians such as Vessel, Shackleton, Visionist, Shapednoise, Jacaszek, Lee Ranaldo, Fennesz, presenting live at festivals such as Sonar, Unsound, Berlin Atonal and Mutek.