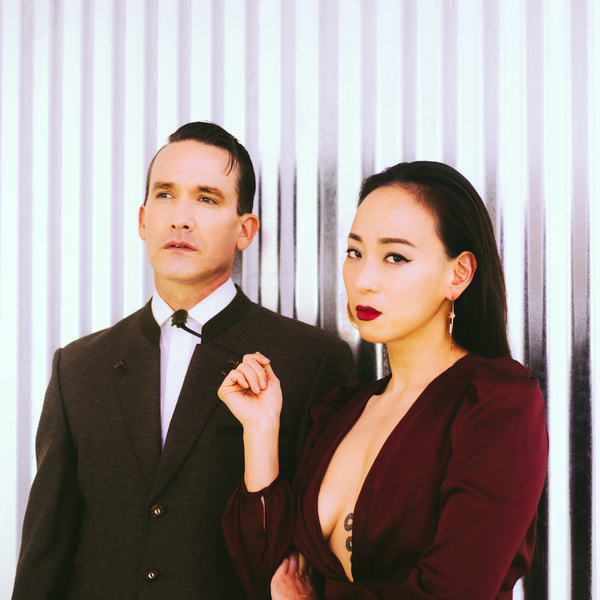 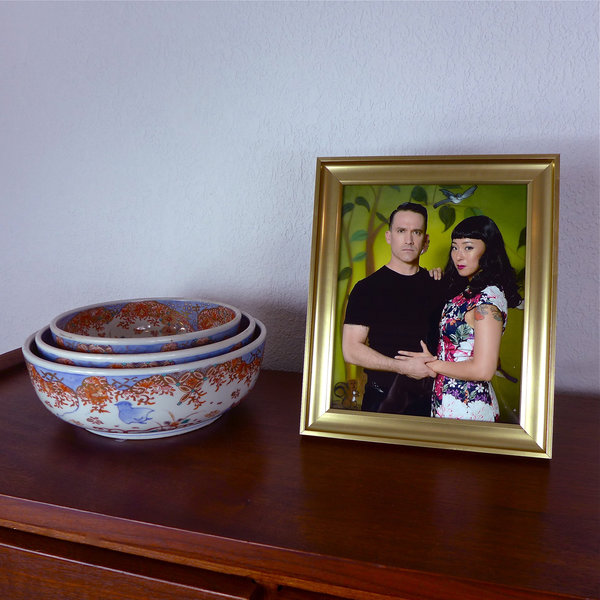 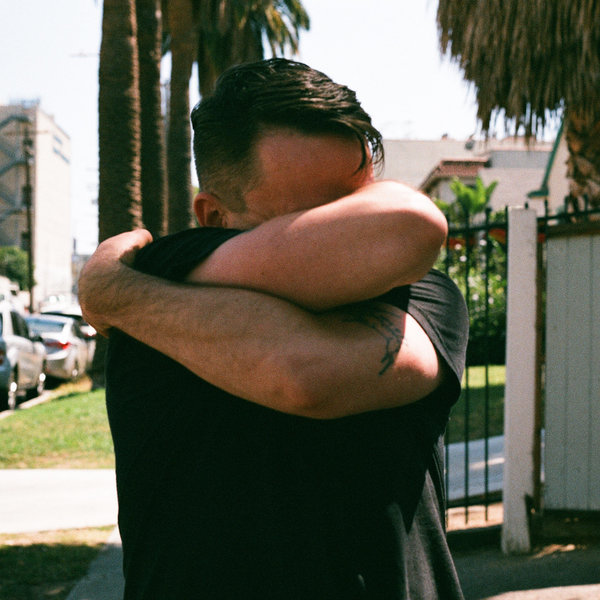 Jamie Stewart (b1978) is from Los Angeles, California. In 2002 he began the musical group Xiu Xiu and started to waste his life.

Xiu Xiu tries to make music for people opposed to and opposed by the horror and disquiet of life.

They have been called “self flagellating,” “harsh,” “brutal,” “shocking,” and “perverse;” but also “genius,” “brilliant,” “unique,” “imaginative,” and “luminous.”

For the past decade they have been more productive than ever. Xiu Xiu released 6 studio albums of original music, collaborated with Mitski, Merzbow, Eugene Robinson, Mantra Percussion, and Lawrence English and recorded reinterpretations of the music of Nina Simone (NINA), American religious songs (Unclouded Sky), Mozart’s The Magic Flute, and the music of Twin Peaks (Plays The Music of Twin Peaks).

They have created museum installations for the Berlin and Venice biennales, LACMA, the Getty Museum and Laguna Art Museum. Jamie Stewart's debut novel, Anything that Moves, will be published next year.

Their download site, xiuxiu69, dedicated to rare and obscure releases of the band, donates 100% of its proceeds to various progressive activist groups.

Girl with Basket of Fruit, the band's 11th studio album, came out in 2019 and was a collaboration with Haitian master drummer Daniel Brevil.

They are currently at work on their 12th album slated for release in 2021.