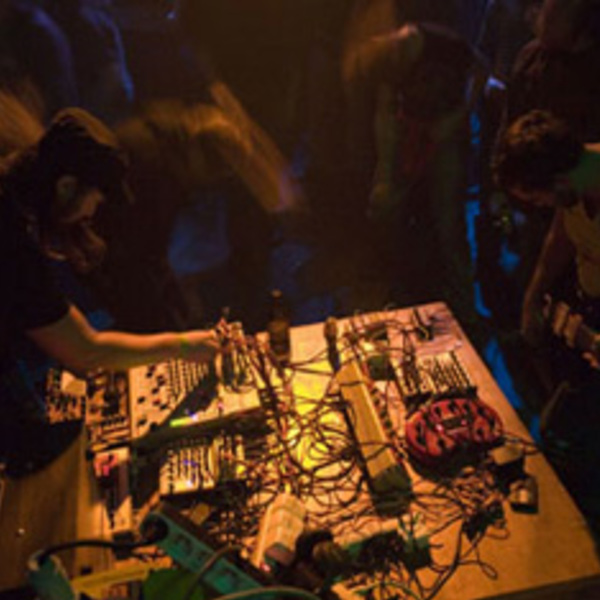 Yellow Swans play a constantly evolving mass of psychedelic noise that is both physically arresting and psychically liberating. Their music is powerful rendering of free rock, black electronics, and white light vibrations.

Yellow Swans, having spent two years in Oakland, CA, are based once again in Portland, OR, where they originally formed in the Fall of 2001. Their third studio album, At All Ends, was released in 2007 on Load Records.