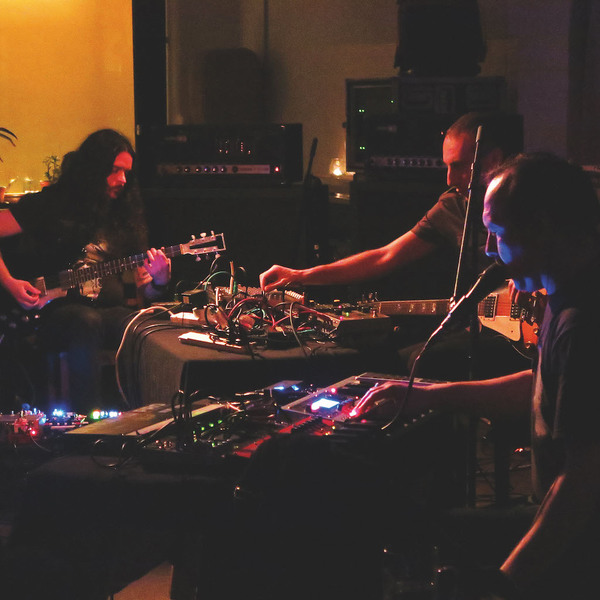 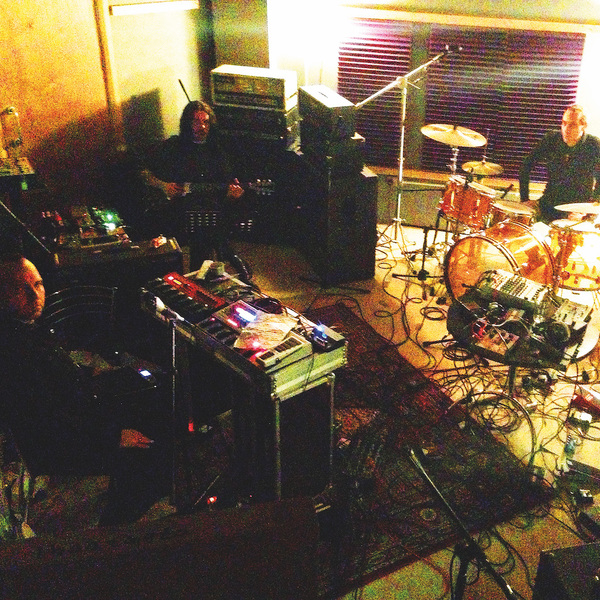 Gravetemple was formed in 2006 as a side-project of the band SUNN O))) by avant garde musicians Oren Ambarchi (electronics, multi-instrumentalist), Stephen O'Malley (guitar), and Mayhem vocalist Attila Csihar (voice). Gravetemple clearly adapted the aspects more abstract and experimental related to SUNN O))) and has continued from that point, with an ongoing focus on metaphysical construction of free music. The group formed initially for a tour in Israel in the summer of 2006, creating several recordings which eventually became the album The Holy Down (Southern Lord). In Summer 2008 the trio reformed together with Australian metal drummer Matt "Skitz" Sanders for a short European tour culminating at a headlining performance at Supersonic Festival in Birmingham. In late 2009 the original trio reconvened for a special one-off concert, followed by a few selected gigs in 2013. In 2017, the album Impassable Fears was released on the Finnish label Svart.