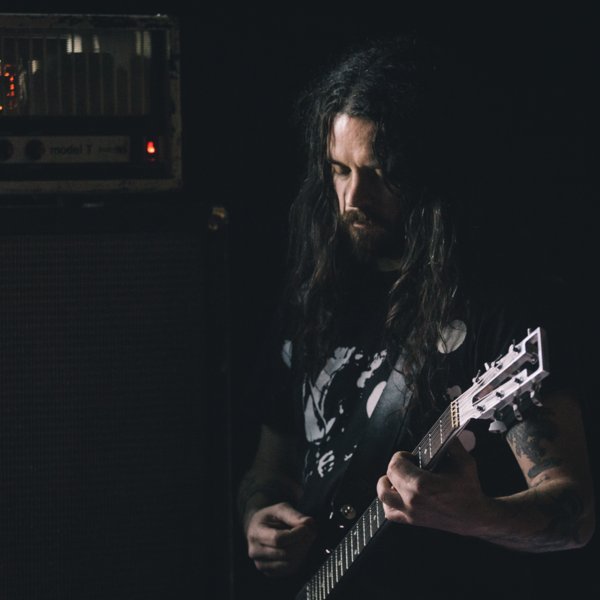 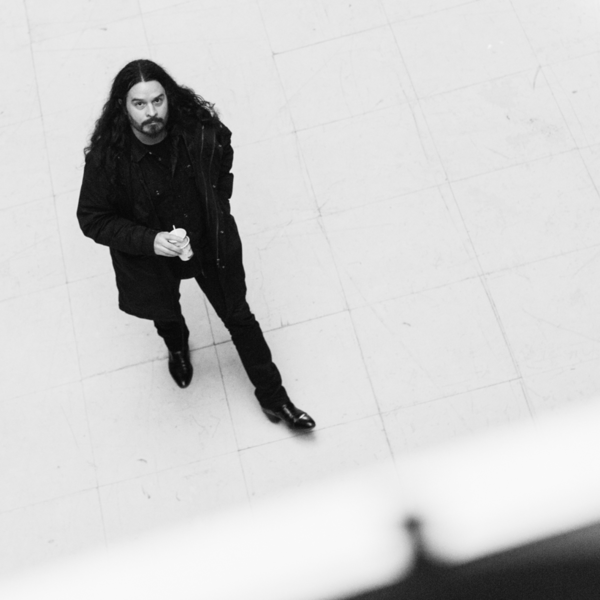 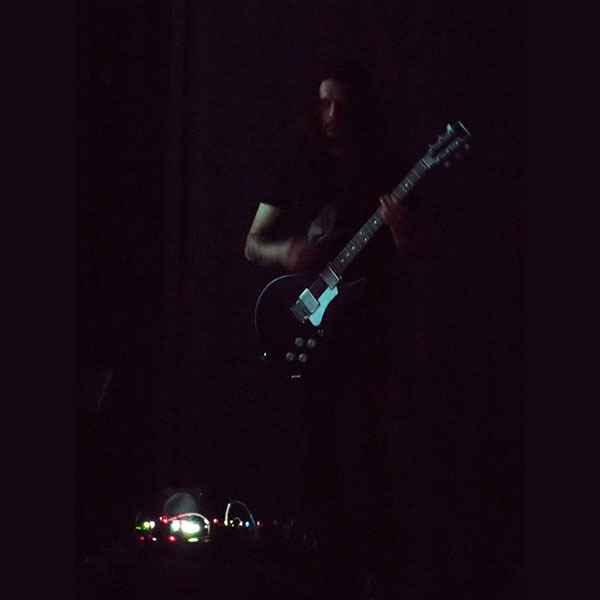 "Insofar they may expand on the O))) principles albeit perhaps a more sculptural and angular direction; the extended solid and geometric aspects of the guitar and amplifiers, sound pressure, volume and temporal structure as ambiguous and solitary form."

Stephen O’Malley (b. 1974) was born in New Hampshire, USA and raised in Seattle. He eventually spent a decade in New York and presently is based in Paris.

He is a frequent collaborator of many "outsider" musicians, artists and composers in various formations, in projects inside and out of concert, exhibition, gallery and studio settings. He was also part of the formative teams which created the Southern Lord (1998) and Ajna Offensive (1995) record labels, and has worked as the art director for the Misanthropy records label (1997-2000) and others. In 2011 he created the Ideologic Organ record label in collaboration with Peter Rehberg / Editions Mego.

O’Malley is a vigorous live performer and has toured performing concerts constantly around the world since 2003. He has performed nearly 1000 events across the world, in venues ranging from the Domkirke in Bergen, to the Musée du Louvre, Paris to the Foundation Serralves, Porto, and many theatres, clubs, venues, stages and museums across Europe, North America, Japan, Taiwan, Australia, Mexico, and Brazil He performs extensively with his group SUNN O))) but also with the D.A.C.M. theatre group, numerous solo concerts, and in in a huge variety of constellations of collaborations with musicians and within his other groups.