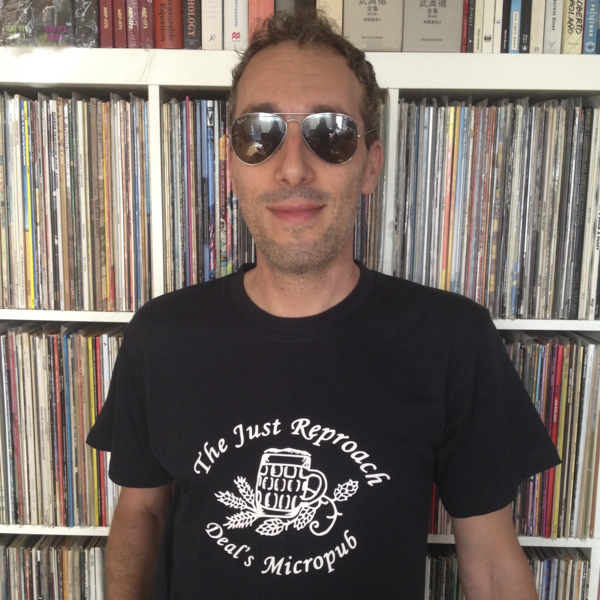 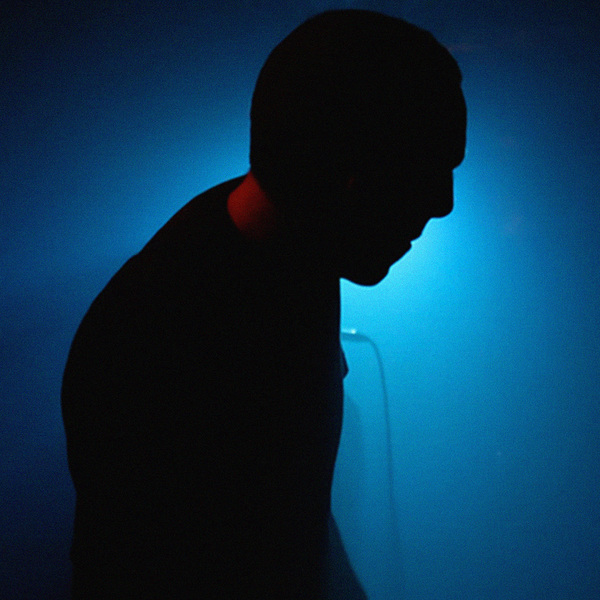 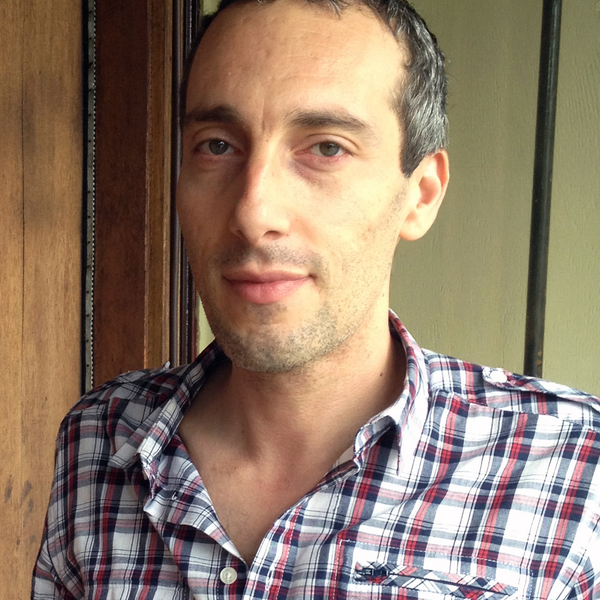 Oren Ambarchi's works are hesitant and tense extended songforms located in the cracks between several schools: modern electronics and processing; laminal improvisation and minimalism; hushed, pensive songwriting; the deceptive simplicity and temporal suspensions of composers such as Morton Feldman and Alvin Lucier; and the physicality of rock music, slowed down and stripped back to its bare bones, abstracted and replaced with pure signal. From the late 90's his experiments in guitar abstraction and extended technique have led to a more personal and unique sound-world incorporating a broader palette of instruments and sensibilities. On releases such as Grapes From The Estate and In The Pendulum's Embrace Ambarchi employed glass harmonica, strings, bells, piano, drums and percussion, creating fragile textures as light as air which tenuously coexist with the deep, wall-shaking bass tones derived from his guitar.

Ambarchi has released numerous recordings for labels such as Touch, Editions Mego, Drag City, PAN, Southern Lord, Kranky and Tzadik. His acclaimed trio with Keiji Haino and Jim O'Rourke performs in Tokyo annually with many of their concerts documented on Ambarchi's Black Truffle label.

In 2003 his live release Triste received an honorary mention in the Prix Ars Electronica digital music category. His release Quixotism was listed in The Wire magazine's top 50 releases of 2014 and that same year Pitchfork named him Experimental Artist Of The Year. His 2016 album Hubris and featured an astonishing cast of players including Crys Cole, Mark Fell, Arto Lindsay, Jim O'Rourke, Keith Fullerton Whitman and Ricardo Villalobos amongst others. Hubris was listed in numerous "Best Albums Of 2016" listings in renowned magazine's such as The Wire, Rolling Stone, The Quietus and Tiny Mix Tapes.

In May 2019 renowned London venue Cafe Oto celebrated Ambarchi's 50th birthday and the 10 year anniversary of his Black Truffle label with an incredible 3-day festival featuring a packed international bill of special guests, projects and collaborations, all closely associated with Oren and his label.

His buddy Fennesz gets all the ink as the next generation of guitar, but Ambarchi is the more nuanced and tactile player, still physically invoking that instrument, but making it sound like an abstract noisemaker without the help of a Powerbook. His 'tone' is somewhere between gamelan gong and an ungrounded wire, with subterranean throbs bristling with static and shorted-out crackle. You can feel every touch of his finger, every gesture of his body coming through the strings... retaining a hypnotic effect on listeners.
Dusted
It's like the weird, beautiful music you think you only hear in dreams.
Q Magazine
No matter how camouflaged, a guitar is a guitar. Though it may be hard to believe this flickering six-string sunspot emerged from an instrument that established Steve Vai and Yngwie Malmsteen, Ambarchi makes his solo talk without resorting to a single spell-breaking finger-tap, mathy scale, or screeching whammy bar. Wonder what he could do with 'Hot for Teacher'
Pitchfork
Ambarchi's sound has matured with grace and intelligence, eclipsing his previous work with a highly refined working ethic that is at once nuanced and cerebral. Never before has Van Der Roehe's infamous aphorism, 'Less is More' been more poignant. Absolutely sublime, and intelligently constructed.
White Line
Ambarchi has developed a highly original guitar technique which preserves the instrument's six string warmth even as it owes much to contemporary electronica. Indeed, his music has several affiliations with both post-Techno programming and post-Noise Improv. His compositions move along in a fog of understatement, neither settling into drones nor resolving into a barrage of noise. And for all his raucous avant punk roots, his playing has become positively approachable - he takes feedback overtones from more aggressive settings and re-presents them simply as sound. Exploring feelings of incompleteness, his pieces formulate sequences of notes that seem to require resolution, not only for the composer to withhold it. Notes hang in the air, while angular phrases are eccentrically looped. The softened attack of his notes makes for a mysterious, velvet-textured environment, in which the scenes he conjures up continually dissolve and re-form. This is intelligent, thoughtful, proactive ambience.
The Wire magazine